We’re pleased to introduce a new layered wood option within our 200 Deluxe Series: copafera (pronounced kōh-pǝh-ferr-ǝh). The wood broadens the aesthetic range of our popular series, joining layered rosewood, koa, and sapele as another wood “flavor” for the back and sides of guitar bodies offered within our Deluxe collection. The layered copafera guitars will be distributed exclusively through Taylor’s international retail channels.

Copafera (scientific name: Copaifera salikounda), also known by another common name, etimoe, is an African wood we’ve sourced through a wood supplier who procures the majority of our koa, walnut, and maple used on other layered wood models.

The copafera selected for these 200 Deluxe models exhibits a beautifully dark and rich complexion that closely resembles Indian rosewood, with pleasing variegation and grain structure.

Taylor’s layered copafera model offerings mirror those made with layered rosewood within the 200 Deluxe Series, featuring both our Dreadnought and Grand Auditorium body styles (including a GA 12-string) and a sunburst-top edition. All copafera model names include “CF” designations to identify them (e.g., 214ce-CF DLX). The models also share the same appointments as their layered rosewood counterparts, featuring Italian acrylic small diamond fretboard inlays, white binding, a single-ring Italian acrylic rosette, and a full-gloss body.

Copafera’s visual resemblance to rosewood makes these guitars an appealing aesthetic alternative for customers. Because of copafera’s use as the outer layer of our layered wood back and side construction, it won’t impart a dramatic difference to a guitar’s tonal properties compared to 200 Deluxe models made with layered rosewood back and sides.

In the wake of recently enacted regulations that govern the international commercial trade of Dalbergia rosewood, the distribution of copafera guitars will exclusively serve our export markets (outside the U.S. and Puerto Rico) in place of our layered rosewood 200 Deluxe Series models. These markets include Canada, Europe and other countries.

Given the additional time, cost and logistics associated with procuring permits to ship layered rosewood 200 Deluxe Series guitars internationally, the layered copafera guitars allow Taylor to continue to serve the market demand for 200 Deluxe models with a Taylor product that offers similar musical and aesthetic appeal.

To see all available copafera 200 Deluxe models, along with product specifications, click here. 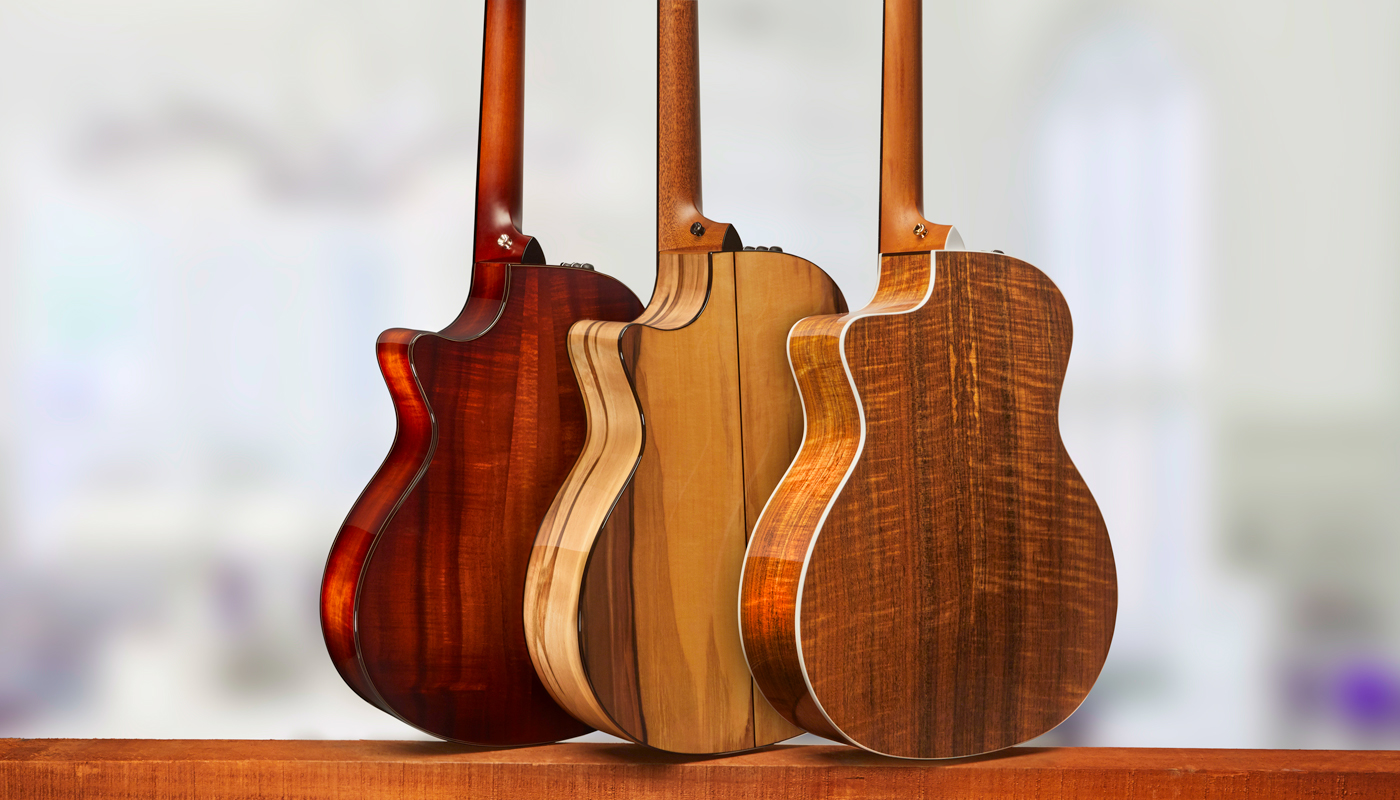 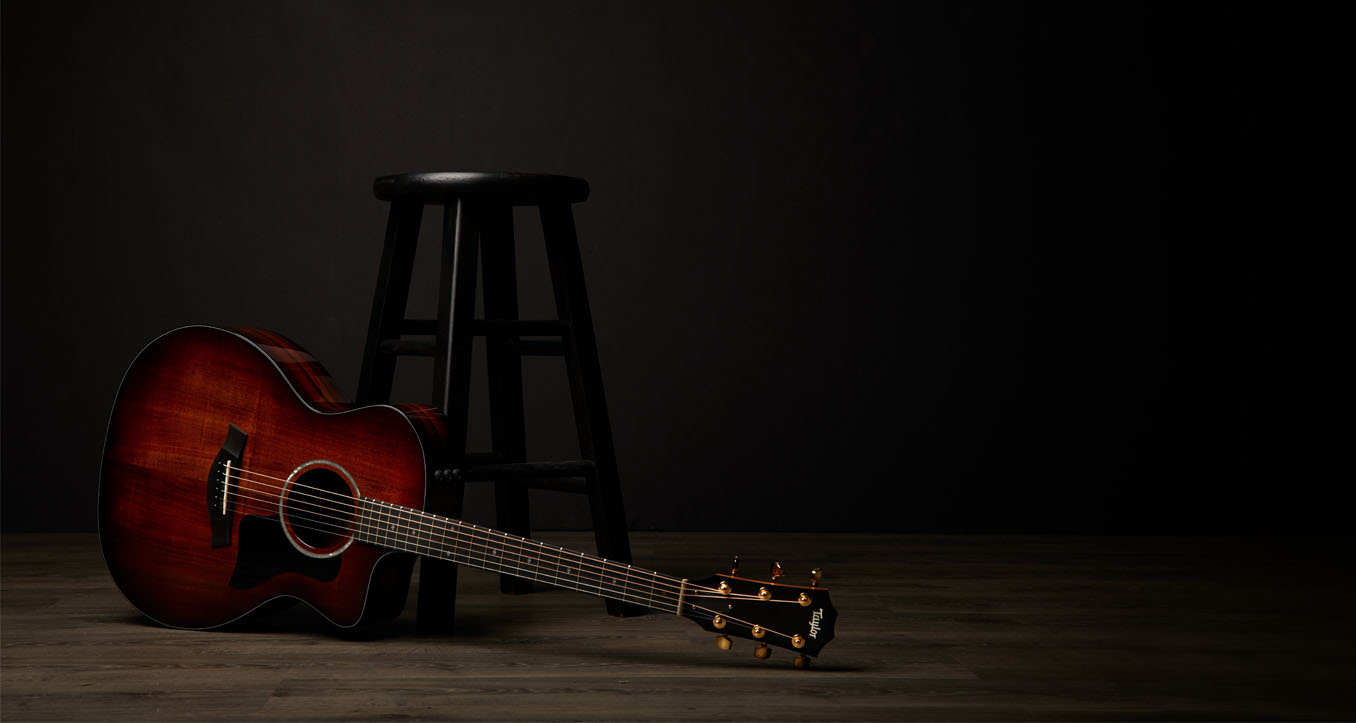 January Staff Picks: Something for Everyone

Jan 22, 2020
By: TaylorGuitarsNews
It’s officially 2020, and the Taylor Guitars team is excited to start sharing all the… Continue Reading