Taylor Guitars is excited to announce its lineup of artists who will perform on the Taylor Stage at the 2019 Winter NAMM Show in Anaheim, California, this week. The showcase is packed with talented acts such as Badflower, Rob Ickes & Trey Hensley, and many more.

Kicking off the performances at 3pm PT on Thursday, January 24, will be El David Aguilar, an independent singer-songwriter from Mexico who earned five Latin GRAMMY nominations in 2018, including Best New Artist, Song of the Year (“Embrujo”) and Album of the Year (Siguiente). At 4pm PT Badflower, an L.A.-based rock band will treat the audience to songs from their highly anticipated debut studio album, OK, I’M SICK, due out in February. Rounding out Thursday’s performances at 5pm PT will be JUNO Award-winning, Canadian alt-pop singer-songwriter Lights, whose music ranges from electro-pop to solo acoustic songs.

On Friday, January 25, at 3pm PT, NAMM goers will be treated to the acoustic duo Snuffy & Sara. W.G. Snuffy Walden is an Emmy-winning composer and musician (“The West Wing,” “The Wonder Years,” “Friday Night Lights,” “My So-Called Life,” “30 Something”), while Sara Niemietz is a singer-songwriter and actress with a rich, soulful voice. At 4pm PT, guitarist and songwriter Molly Miller will take the stage. Miller often performs rock/jazz tunes with her trio and frequently collaborates with well-known musicians that include Jason Mraz. The final performer of the afternoon is Bambaata Marley at 5pm PT. Marley combines his reggae roots with hip-hop, pop, country, and more.

The final day of Taylor performances, Saturday, will kick off at 3pm PT with Daniel Donato, an acclaimed young Nashville-based guitarist. When he’s not working on his own music, Donato lends his talents to rock and country acts such as The Wild Feathers and The Don Kelley Band. At 4 pm PT, Americana duo Rob Ickes and Trey Hensley will take the stage. Hensley is a blazing bluegrass picker, while Ickes is a renowned, multiple award-winning Dobro player. Fans of acoustic roots music will not be disappointed. Concluding the Taylor performances will be The White Buffalo, a talented singer-songwriter and traditional acoustic guitar player whose style blends alt-country, blues and folk.

Taylor’s Director of Artist & Entertainment Relations, Tim Godwin, is excited to present this year’s performances. “One of my favorite things about NAMM each year is curating our diverse lineup of Taylor artists and bands,” Godwin says. “It’s incredibly rewarding to spotlight such talented musicians from all over the world, each of whom has a unique musical story to share with the help of their Taylor guitar. Every year without fail I come away from NAMM feeling musically recharged by the performances on our stage.”

Fans attending the NAMM Show are welcome to view the performances live by visiting the Taylor Room located at 213 ABC in the Anaheim Convention Center.

See below for the full Taylor Guitars NAMM Performance Schedule*

*Acts are subject to change 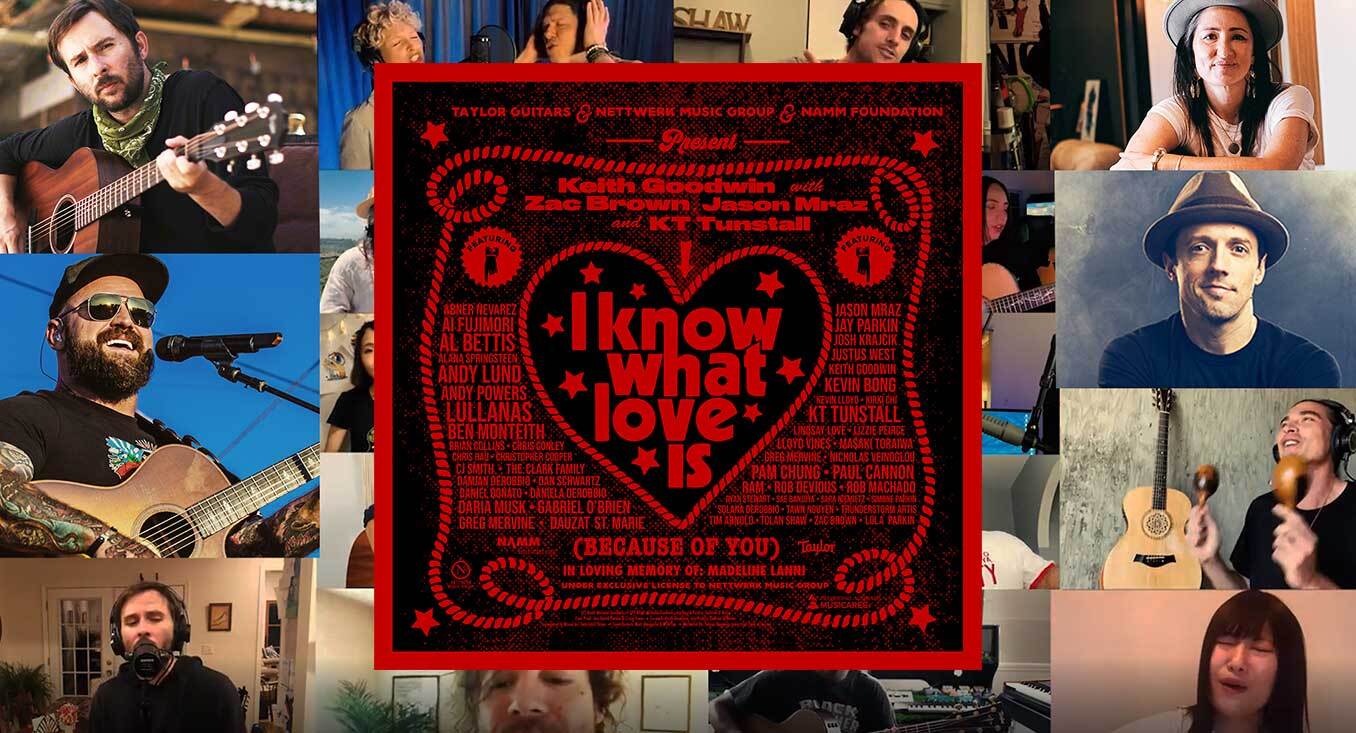 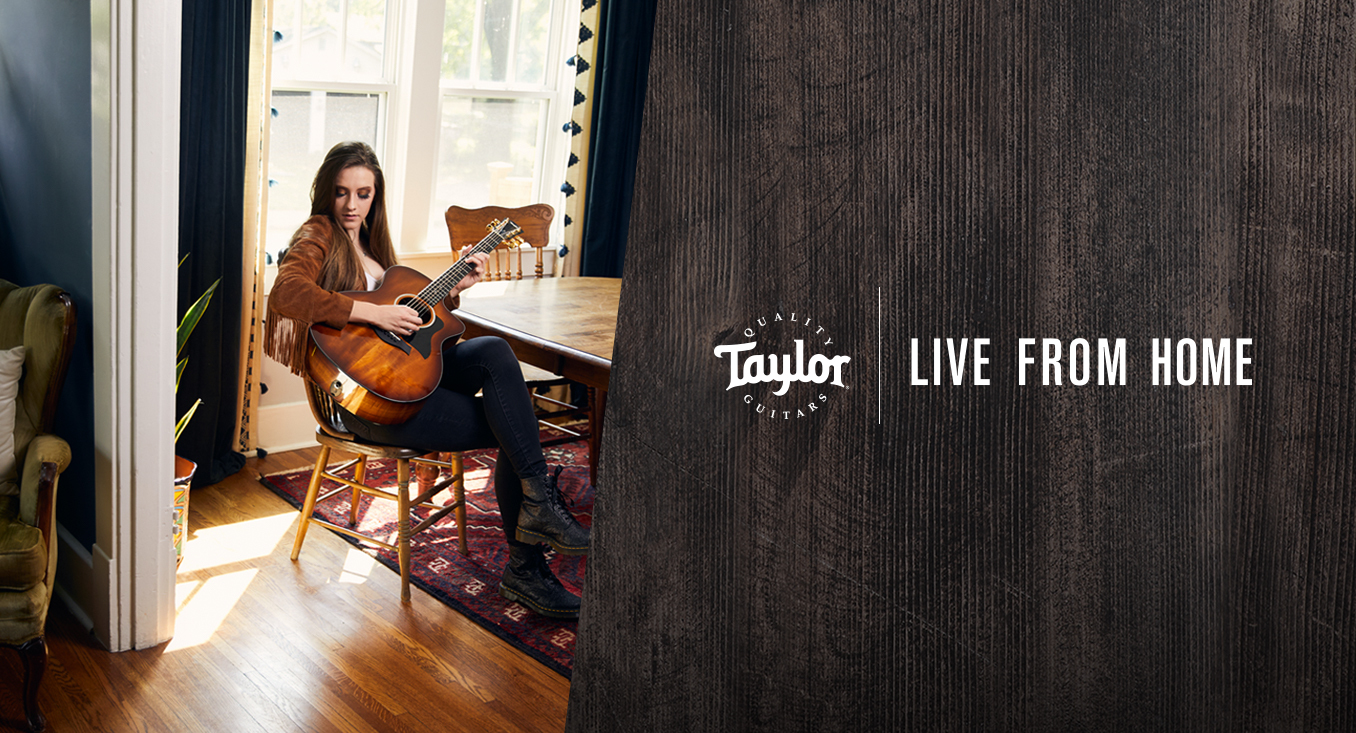 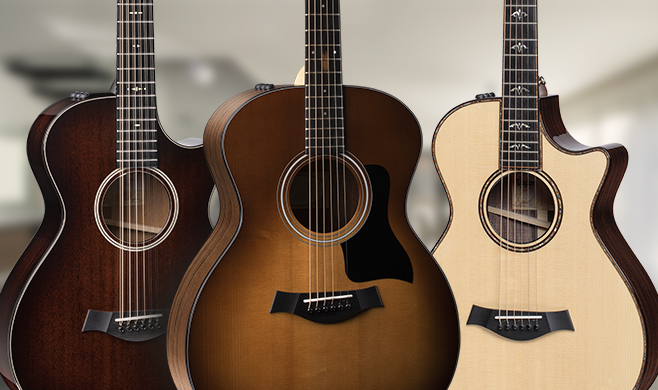