Day two of the 2019 NAMM Show was as hectic as expected, as even more people from around the world flooded the Anaheim Convention Center to experience one of the largest events in the music business. Guest vlogger Gabriel O’Brien and Taylor writer Colin Griffith spent the day talking to artists and musicians who wanted to learn more about Taylor’s releases for the year.

We explored the main floor of the NAMM Show, where the majority of the instrument and music tech makers set up their booths. It’s Comic Con on steroids—throngs of black-leather-clad, heavily tattooed rockers might have replaced the video game cosplays, but the show’s counterculture energy persists. It’s a gathering of some of the world’s most creative (and delightfully weird) people, super-smart music engineers, ultra-talented guitarists and drummers and multi-instrumentalists of every ilk.

One side of the massive show floor, which could comfortably fit several football fields, is dedicated to electric guitars—Ibanez, Warwick, Rickenbacker, Mayones, and virtually any other brand you can think of is here, no matter how small or niche. Another end of the floor is all percussion—cymbal makers like Zildjian, Sabian, Paiste, Istanbul, and others have set up rows and rows of their latest work, and the clamor is exactly as loud as you’d expect from a gathering of drummers given unlimited access to new gear and drumsticks with which to test it.

Of course, music has evolved in tremendous and unexpected ways throughout the years, and a large portion of the NAMM Show floor is devoted to modern music-making; that is, DJ gear, insane lighting displays, towering PA systems, and synthesizers I couldn’t even begin to imagine how to operate. BOSS and Pioneer have massive displays on the main floor, the former with a literal wall of effects pedals and the latter with a 360-degree audio-visual display featuring dinosaurs and prehistoric nature scenes. I wasn’t exactly clear on the function of the dinosaurs, but I did stand and gawk at them for ten minutes, so I think they had the effect the folks at Pioneer expected.

Getting Close with Artists

We went back to the Taylor suite to meet up with some artist partners who have been more than happy to effuse praise on our new developments for the year. Paul Ill, studio bassist and recording industry veteran, stopped by to demo the new GS Mini Maple Bass, this year’s new aesthetic and sonic flavor of our popular bite-sized acoustic bass. He and filmmaker Chris “Boosti” Sorensen had an impromptu jam session in which Paul showed us just how good the GS Mini Bass can sound with other instruments.

Next, shredder Orianthi joined us for a demo of the Builder’s Edition 717, one of three Grand Pacific models introduced as part of the launch of our new round-shoulder dreadnought. Suffice to say that she made everyone in the room ready to give up on guitar completely—without warmup, without even pausing to think, the Aussie facemelter showed off her chops, an impressive feat on any guitar, much less a big-bodied dreadnought acoustic. Watch the vlog for her demo—if you’re not blown away, you’re either not paying attention, or you’re Yngwie Malmsteen. In either case, watch it twice.

Back in the main Taylor room at the convention center, shows kicked off on the main stage with an appearance by Snuffy Walden and Sara Niemietz. Snuffy is a recording industry mainstay, having composed theme songs for popular shows like The West Wing and many others in addition to his own work. Sara showed off her incredible pipes and picked up a Taylor to jam along with Snuffy while she blew us away with her vocals.

Next up was The Molly Miller trio, whose namesake bandleader rocked a Taylor T3 with a gorgeously flamed maple top. They ran through a couple of jazz standards as well as a few of Molly’s original tunes, and her jazz licks had the crowd’s jaws all the way down to the floor. Goes to show: if you think there’s a sound you can’t make with a Taylor, you’re just plain wrong.

Last for the day was a truly special showing by Bambaata Marley and his band. Marley showed off his unique flavor of songwriting, which blends sounds from the blues, Americana, and folk with hints of the reggae style for which his grandfather is renowned. Complete with hand percussion and backing vocals, Bambaata was in excellent form, and it was a treat to see this talented artist emerge from the haze of expectations and deliver a performance that stands by itself—even if you didn’t know his name.

That’s it for day two. Make sure you’re following us on all social channels for more live performances and interviews with some of the industry’s biggest players. We’ll be back again tomorrow with a recap of day three! 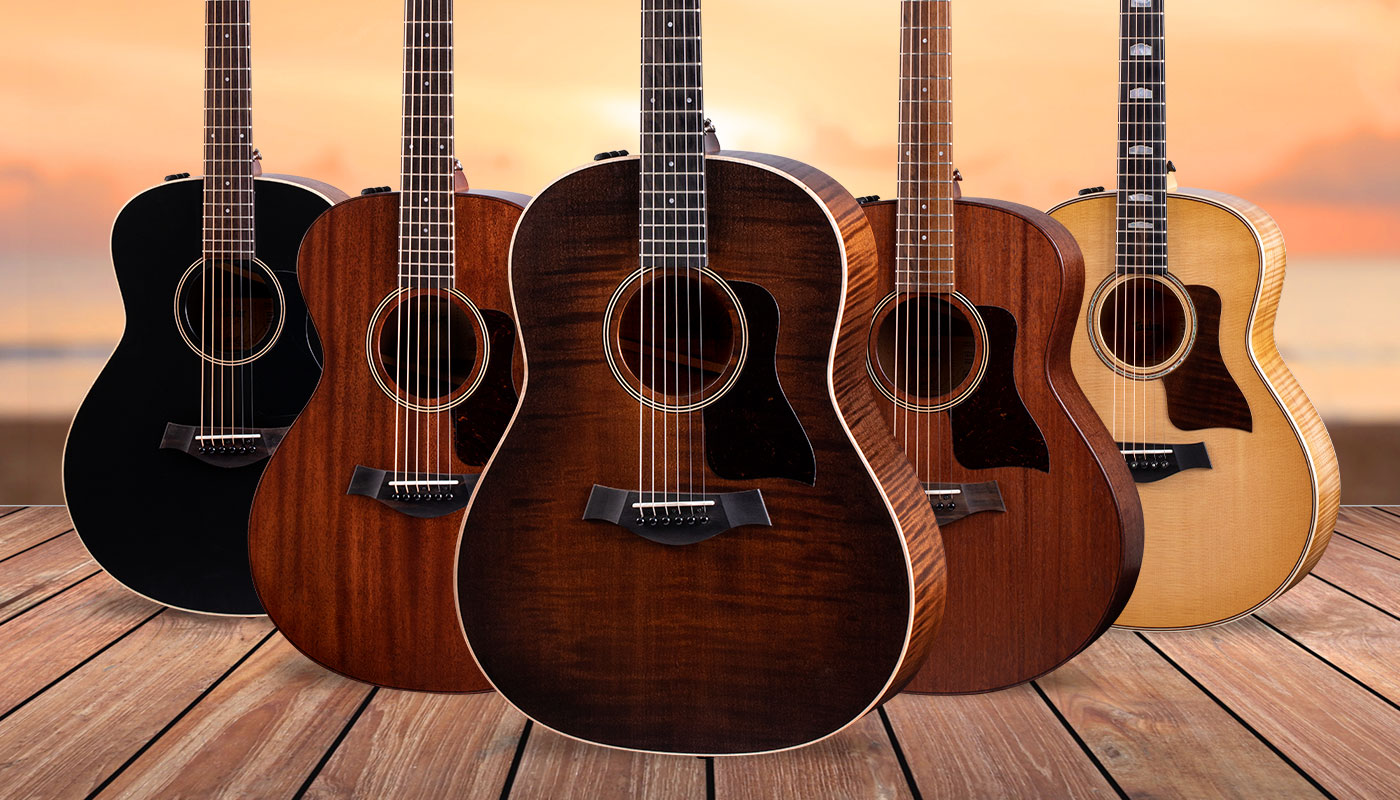 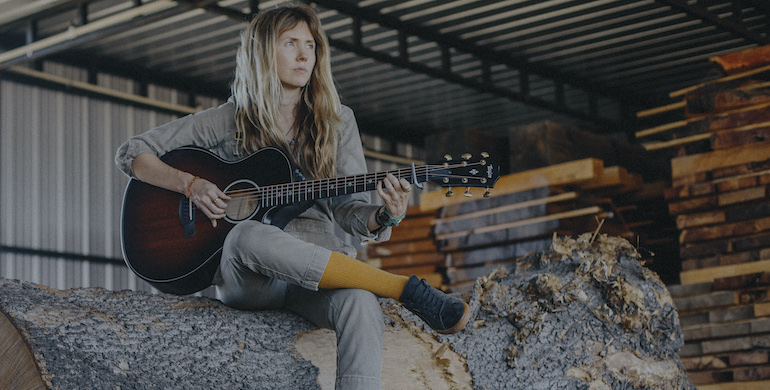