Taylor Guitars will participate in the City of El Cajon’s annual Arbor Day event on Saturday, May 15, at 8:00 a.m. at Wells Park in El Cajon, CA, not far from Taylor’s factory headquarters. Five large (15-gallon) Shamel ash trees donated by West Coast Arborists will be planted in the beautiful 18-acre park. Taylor Guitars co-founder and President, Bob Taylor, will be on hand for the planting event, along with El Cajon Mayor Bill Wells.

“Arbor Day is a long-standing tradition in El Cajon,” stated Mayor Wells. “In fact, with over 6,500 trees maintained throughout the City, El Cajon has been designated for the past 23 years as a Tree City by Tree City USA.”

The planting event also holds special significance to Taylor, not only because El Cajon has been the home of Taylor Guitars for more than 30 years, but because Taylor and Anaheim-based West Coast Arborists, Inc. (WCA) recently partnered to launch an innovative urban wood initiative. The program aims to create a circular economy by making guitars with wood from end-of-life urban trees across California and in turn stimulating increased replanting projects in those communities. The planned and managed tree canopies form the green infrastructure of communities, including metropolitan areas, and parks.

The first Taylor guitars built with urban wood feature Shamel ash from trees in need of removal from other municipal areas in Southern California. Models include the Builder’s Edition 324ce, the GTe Urban Ash and the 326ce, which are sold worldwide. Taylor will have several guitars made with Shamel ash on display at the El Cajon planting event.

“We’re excited to come full circle and participate in a tree planting so close to the Taylor Guitars factory in El Cajon, “ says Bob Taylor. “It seems fitting to be planting Shamel ash right in our own backyard to benefit residents of our local community.”

Shamel ash trees grow large and provide a broad canopy for shade, making them an excellent tree to plant in parks. Wells Park features a lighted ball field and soccer field, and is known for its large trees, which provide shade for picnic tables and a large playground.

Each year, West Coast Arborists maintains over 6 million tree sites across 300 municipalities in California and Arizona, some of which are scheduled to be removed due to weather or disease damage, public safety concerns, disruptive root systems, and simply reaching the end of their life cycle. In addition to these scheduled removals, WCA also plants between 18,000 to 20,000 new trees each year.

In addition to the Arbor Day tree planting, the City’s Rec Squad will be at Wells Park to hand out free swag bags and kites from 9 a.m. to 11 a.m. EDCO will also be at Wells Park (1153 E. Madison Avenue, El Cajon, CA 92021) from 8 a.m. to 12 p.m. offering free mulch, paper shredding, and e-waste collection for El Cajon residents. 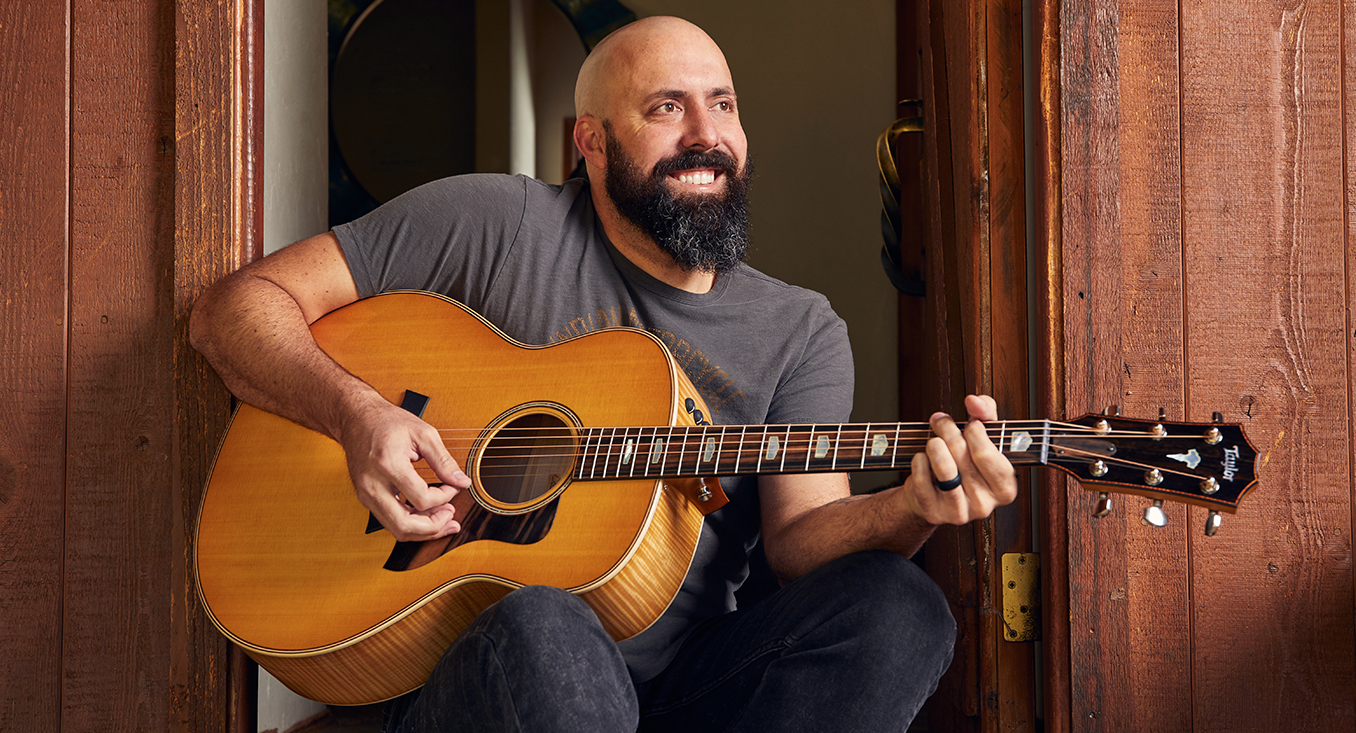 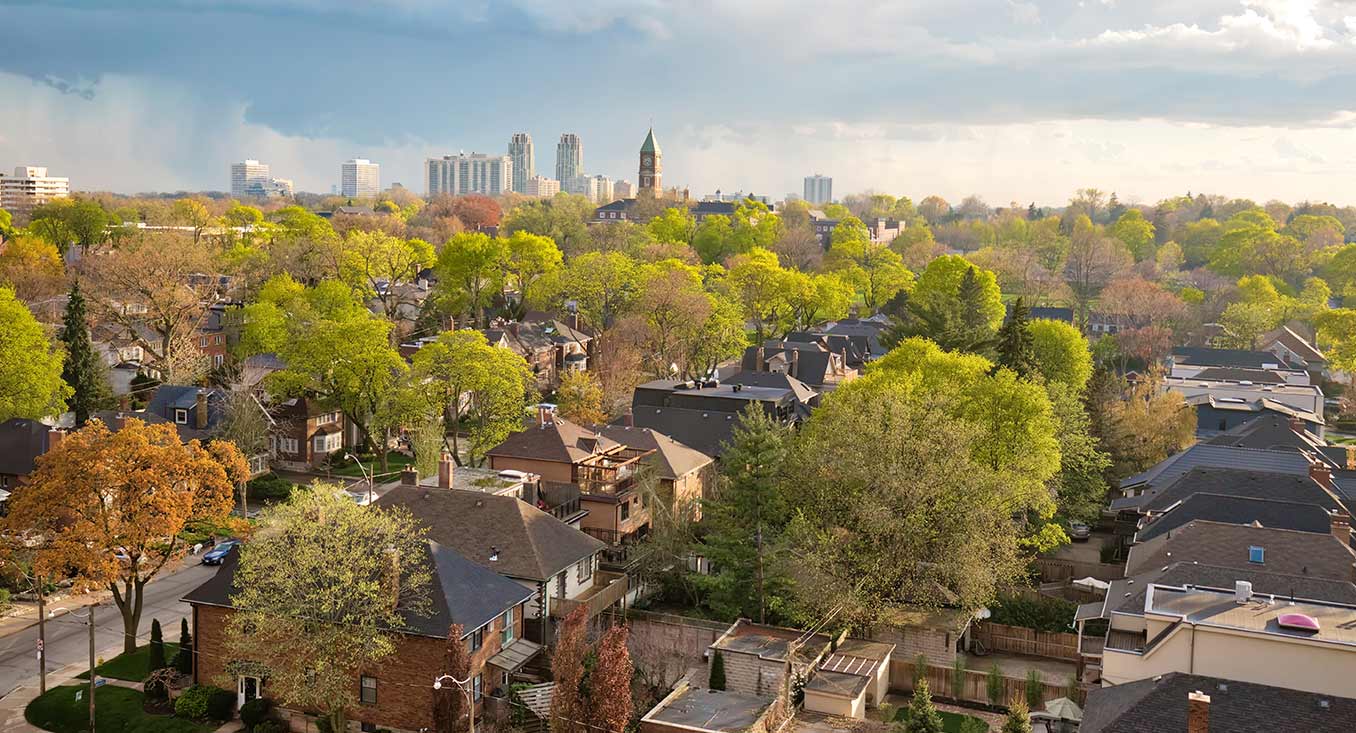